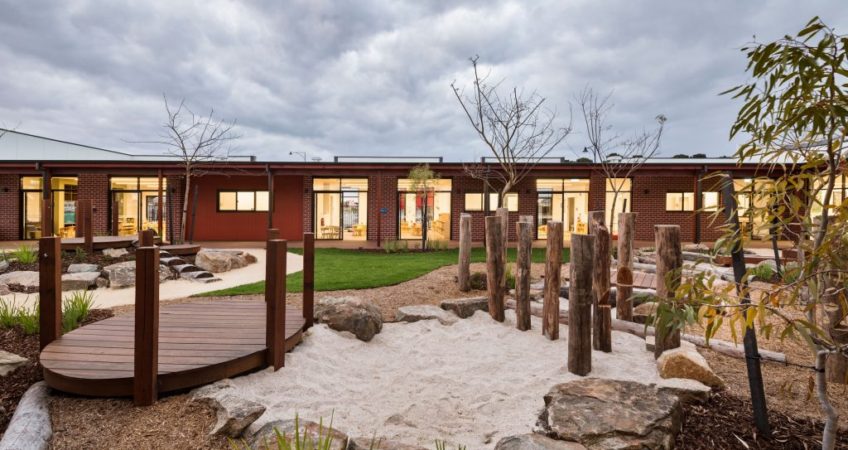 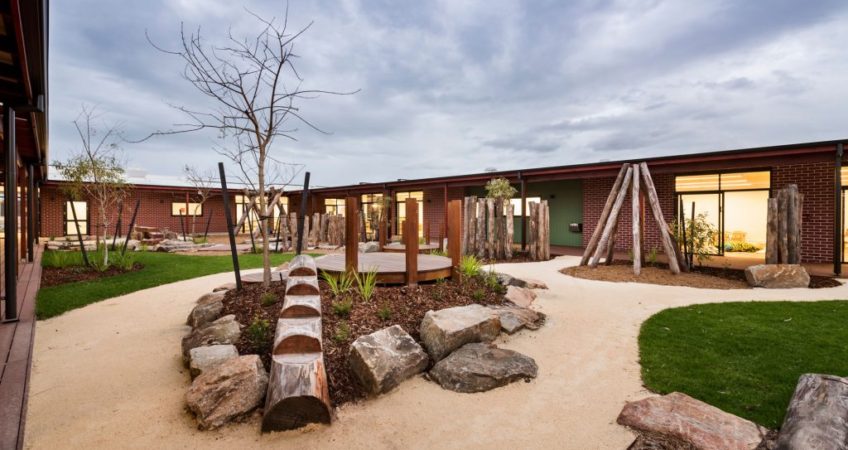 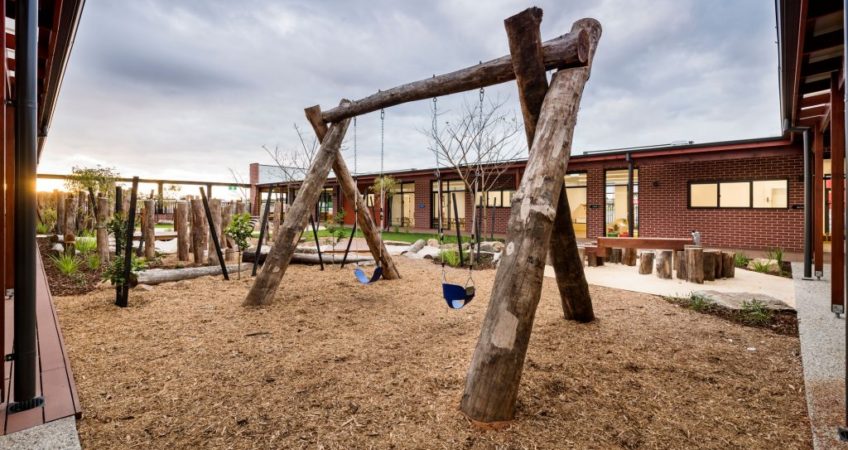 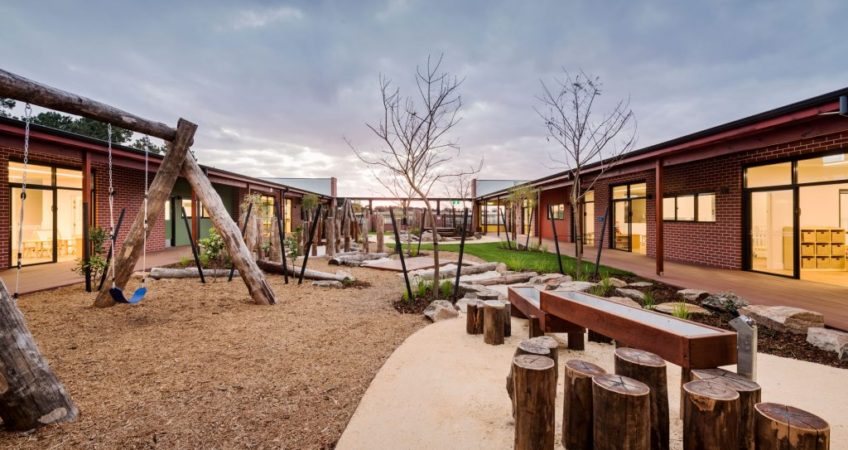 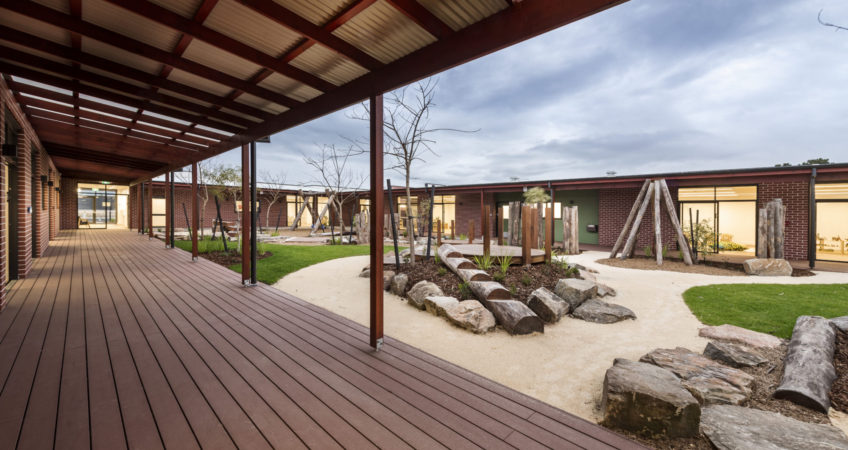 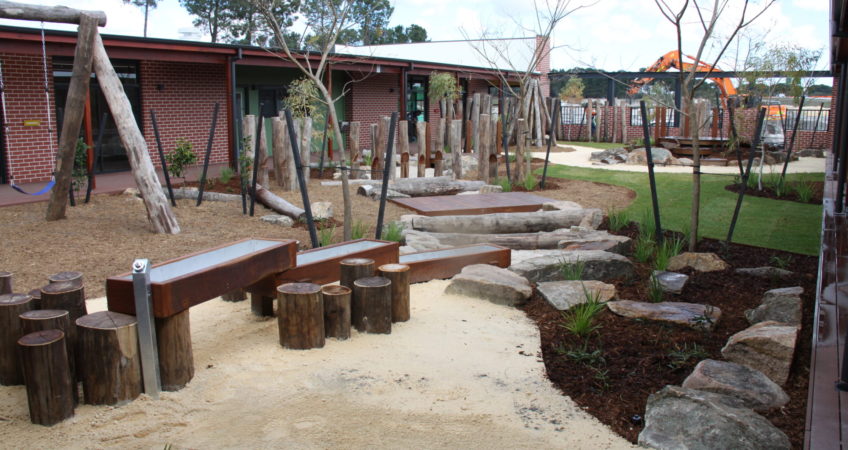 There are logs to balance on, rocks to climb on and paths to ride bikes on. You’d think it’s a park but it’s actually the outdoor play space at MercyCare’s newly built Ellenbrook Early Learning Centre. The play area at the centre has been designed by Emerge Associates and constructed by Phase3 Landscape Construction. The central play space, which measures 360 square metres is one of the biggest play areas senior landscape architect Michael Missikos from Emerge Associates has seen in an early learning centre.

It’s a nature play area, meaning it provides unstructured play in the outdoors in a natural type on environment. And who better to design a nature play area than the team behind the award winning, Braithewaite Park (in Mount Hawthorn) which is not only well loved by many Perth children, but their parents too.

Mr Missikos said nature play spaces had become very popular in the past few years and for good reason. Not only do they provide an area that allows children to enjoy unstructured play, but the flexibility of such spaces mean they are adaptable for different uses. At Ellenbrook, the log-frames have interchangeable rope elements which can transform them into swings or rope ladders, and different areas can be used for a variety of games or activities. There are also vertical logs which could be used for directional play or hide and seek and tepees which could be used like cubbies. “It’s all about imagination,” Mr Missikos said. A timber platform designed to look like a jetty and built up mounds provide good vantage points for both children and educators and there are areas for mud and water play.

The team at Emerge Associates was also asked to consider different generations in the play area. As parents, or even grandparents, drop off children or visit early learning centres, they also need to be able to manoeuvre through areas smoothly. A vegetable garden was also incorporated into the area which will provide opportunities for learning and creating.

Mr Missikos said what was nice about working on the Ellenbrook project was that the design of the play space was an important and well considered aspect of the overall design of the centre from the very start of the project. “Generally, a play space is stuck in a corner or not as well considered,” he said. At Ellenbrook ELC, the rest of the building has been built to overlook the play area. In addition to this central play space the Ellenbrook centre also has a dedicated 175 square metre outdoor area for 0-2 year olds.