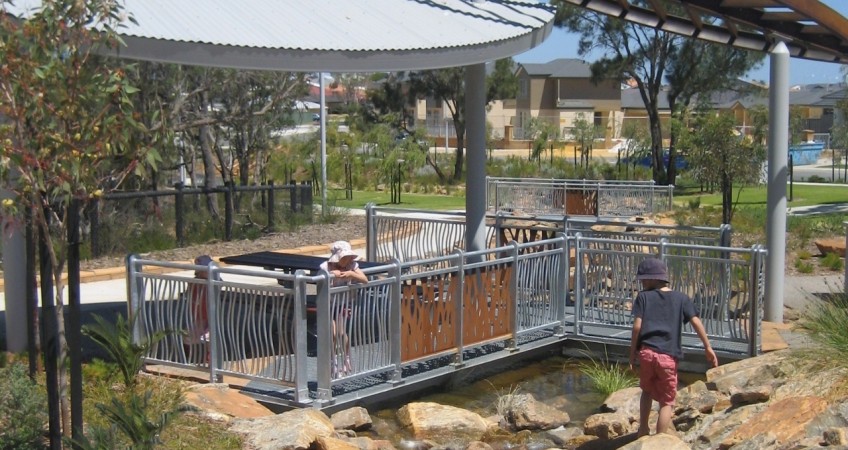 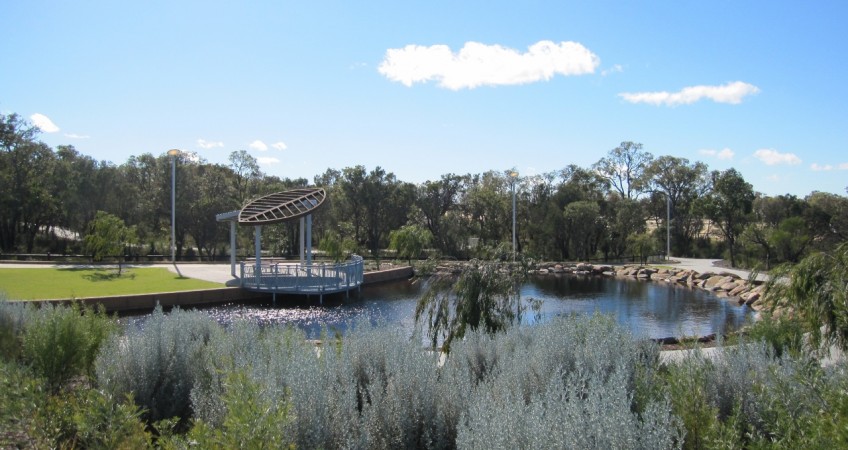 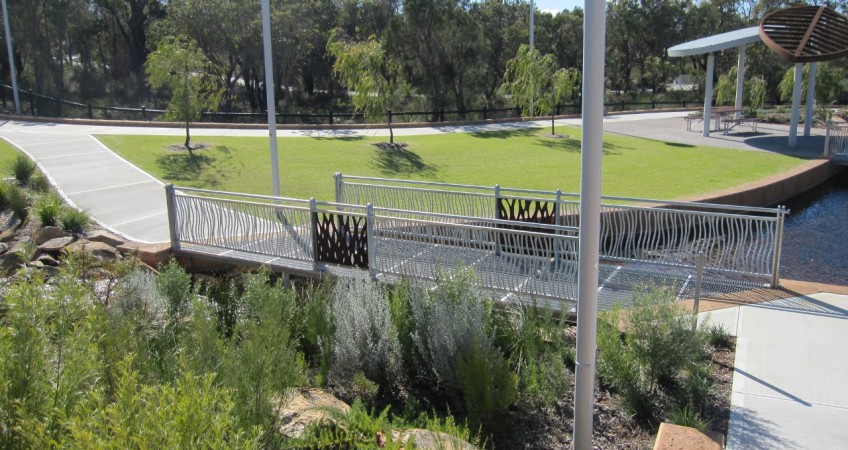 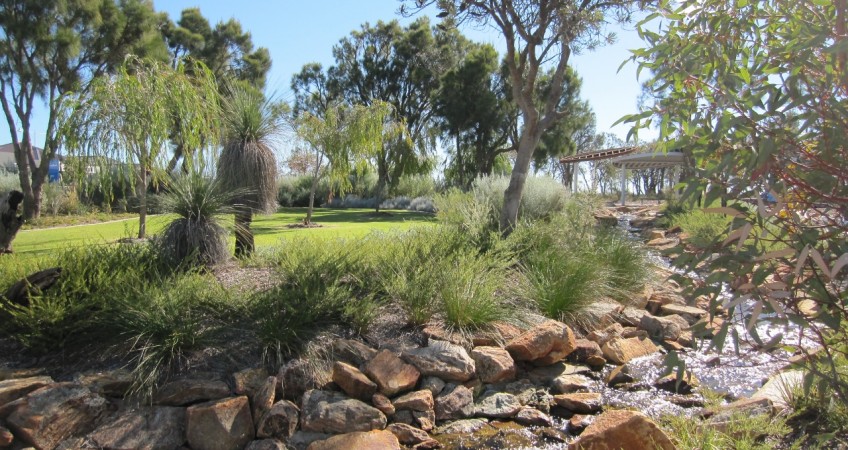 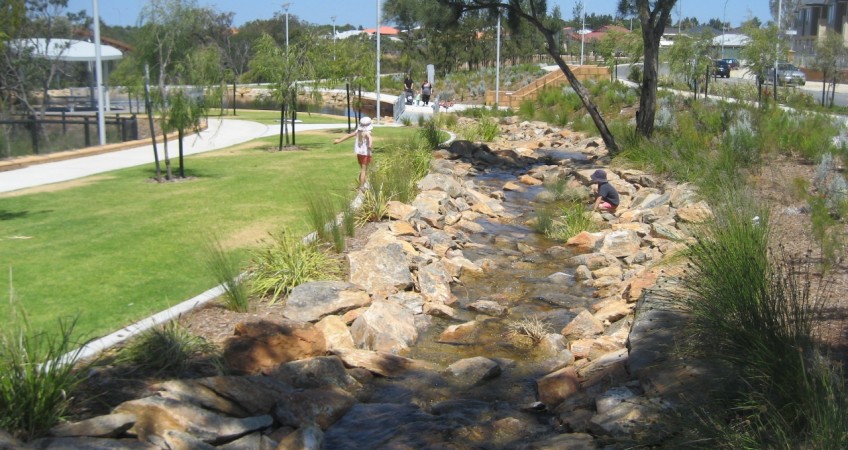 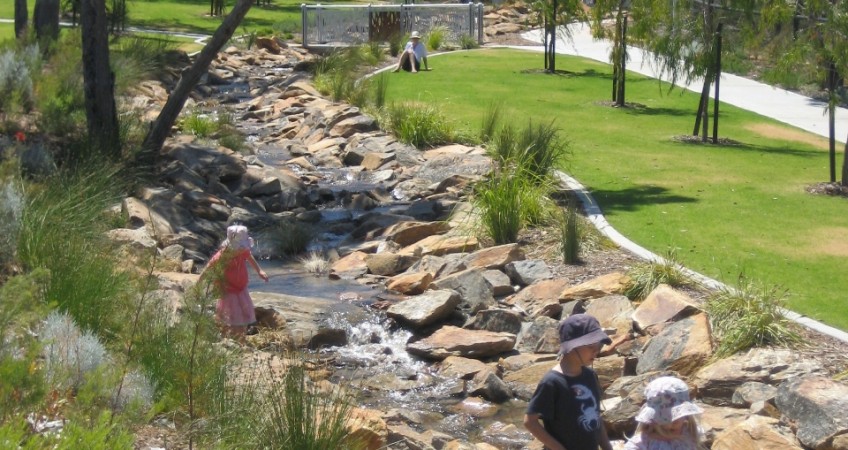 Emerge Associates’ involvement in Banksia Grove has been the revitalisation of an existing suburb and its subsequent significant expansion into a new broader project. Banksia Grove is a 3500 lot project within a major urban expansion corridor.

The retention of existing Banksia woodland habitat occurs throughout the project’s careful location of infrstructure thus maintaining vital wildlife corridors through the project to the adjacent state forest.

Large areas of retained native bushland has influenced the project’s design theme including the material selection, structure,character and types of public facilities proposed.

A sparse local climate has resulted in significant water use reduction principles being implemented through the landscape package. The inclusion of landscape buffers and screening to existing and proposed infrastructure and major roads will provide for a better visual and community based outcome.