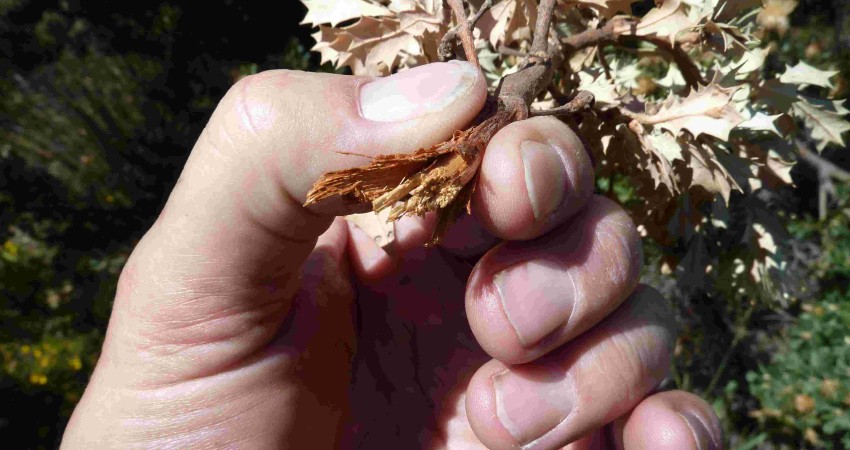 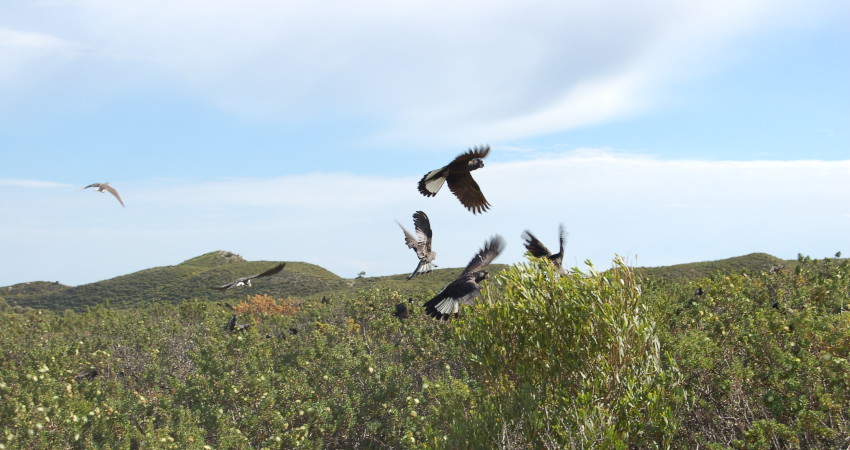 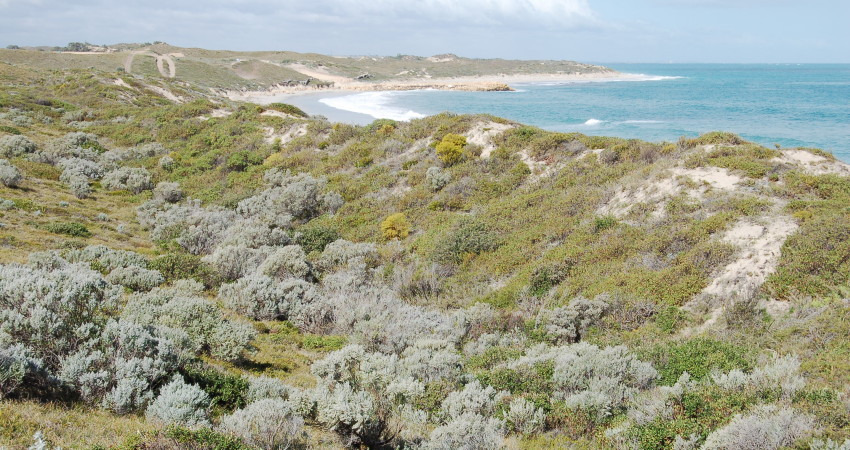 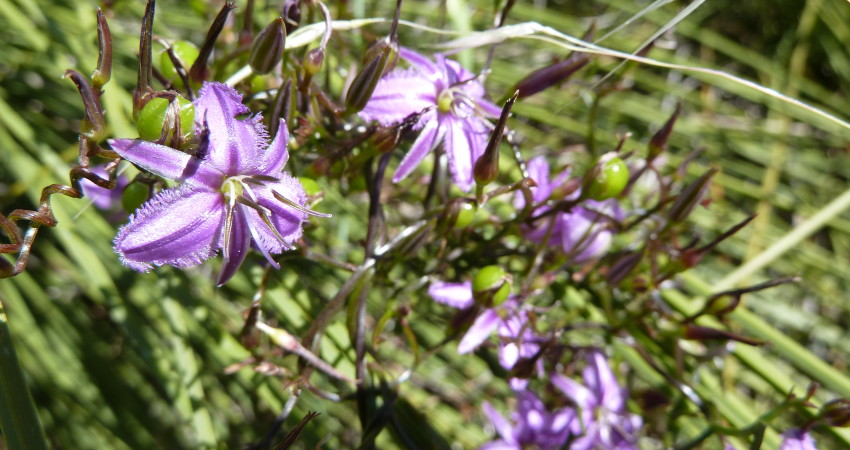 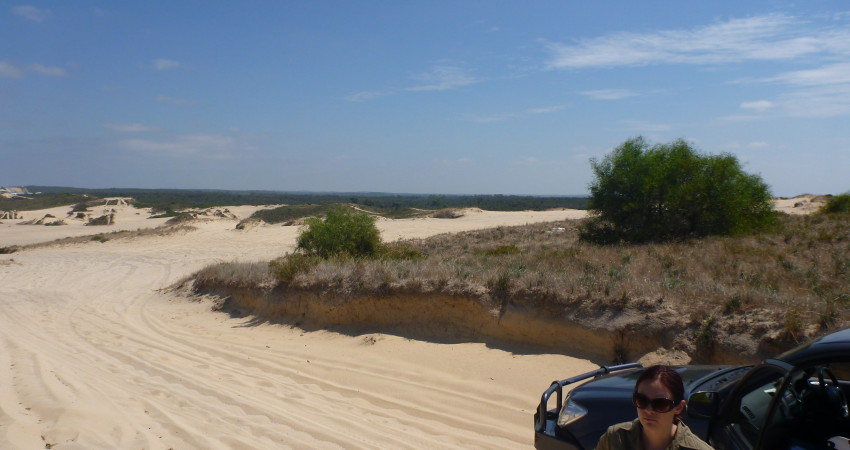 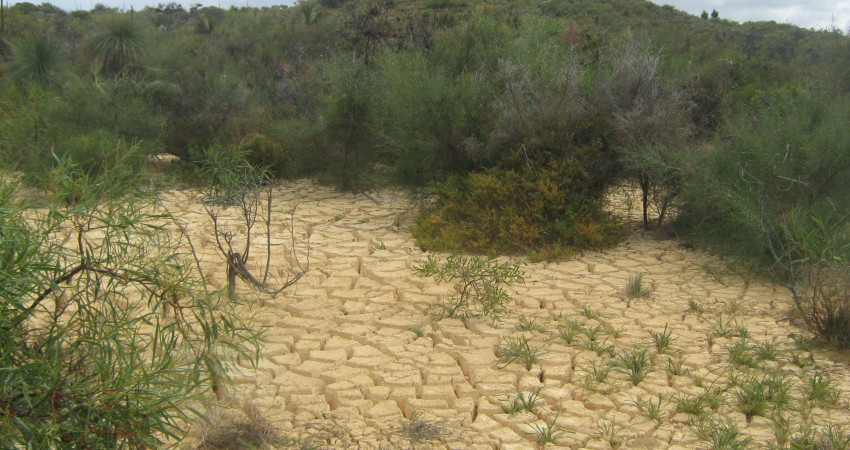 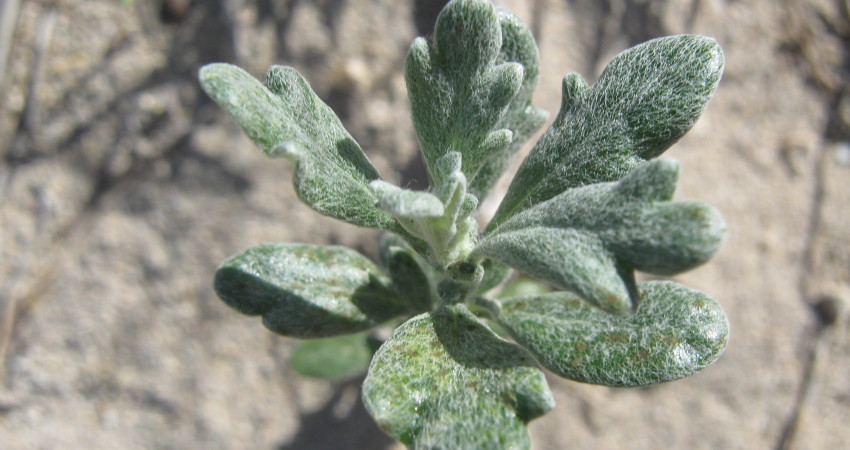 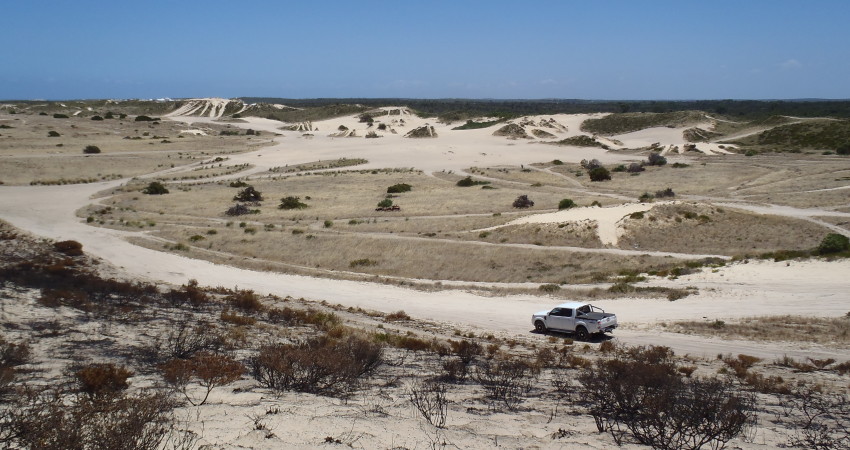 Emerge Associates was engaged by Lend Lease to provide a range of environmental consultancy services to support the preparation and approval of two structure plans in the locality of Alkimos.  This included the Alkimos City Centre and Alkimos Central, which are substantial landholdings within the Alkimos Eglinton District Structure Plan area in the Perth northwest corridor.  While parts of these areas were significantly degraded from historic land uses, there were areas that supported significant environmental values including landforms, flora and vegetation and fauna habitat.

We were engaged for this work on the basis that we could provide integrated services involving environmental planning and approvals, ecology and baseline surveys, and hydrology/urban water management.  Bringing together the structure plans required a comprehensive understanding of the site’s environmental characteristics such that these could be considered in the LSP layout.  This was achieved through a number of detailed base line surveys, and interaction with various key stakeholders including the City of Wanneroo.  Another key issue was resolving the extent of conservation open space within the structure plans and suitable parties for the long term management of these areas.